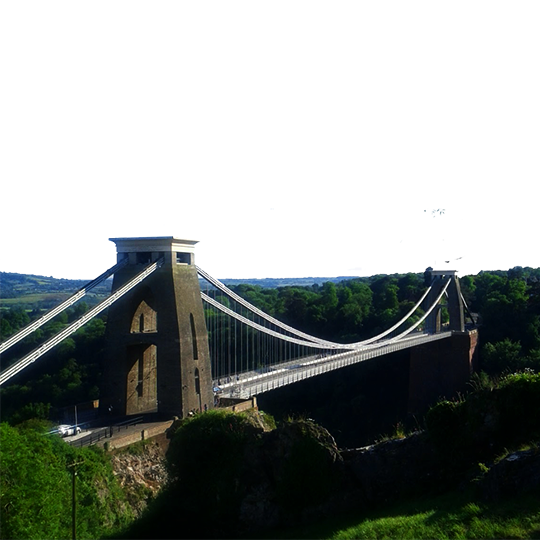 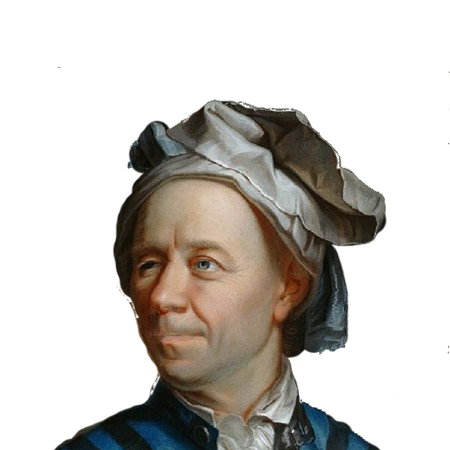 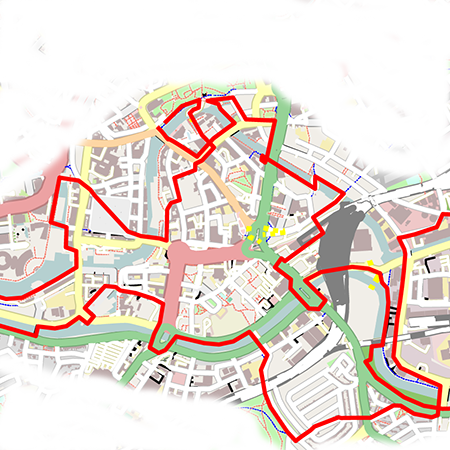 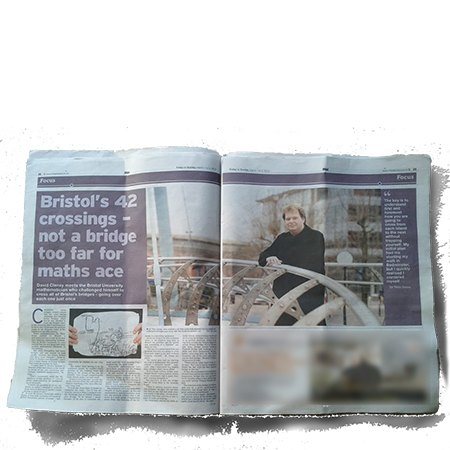 The foundations of modern network science were laid by graph theory, the mathematical study of networks. At very beginning of graph theory lies one mathematical question: the Königsberg bridge problem. The centre of Königsberg consists of two river islands connected to each other and to the banks of the banks of the river by 7 iconic bridges. Going for a walk that crossed all of these bridges was a popular pastime, so the question arose if one could go for a walk that crossed every bridge only once. This question became a famous puzzle that was widely discussed througout Europe. In 1736 it reached Leonard Euler, who proved that such a walk was not possible.

Euler's result may have been bad news for the citizens of Königsberg but it was great news for maths. Euler's proof was so beautiful that it inspired a whole new branch of mathematics. Today, the mathematics that started with Euler and the bridges of Königsberg, drive Google and Facebook, they help researchers predict epidemics and let Amazon recommend the right book for you among many many other applications.